The Passion of Creating Digitally 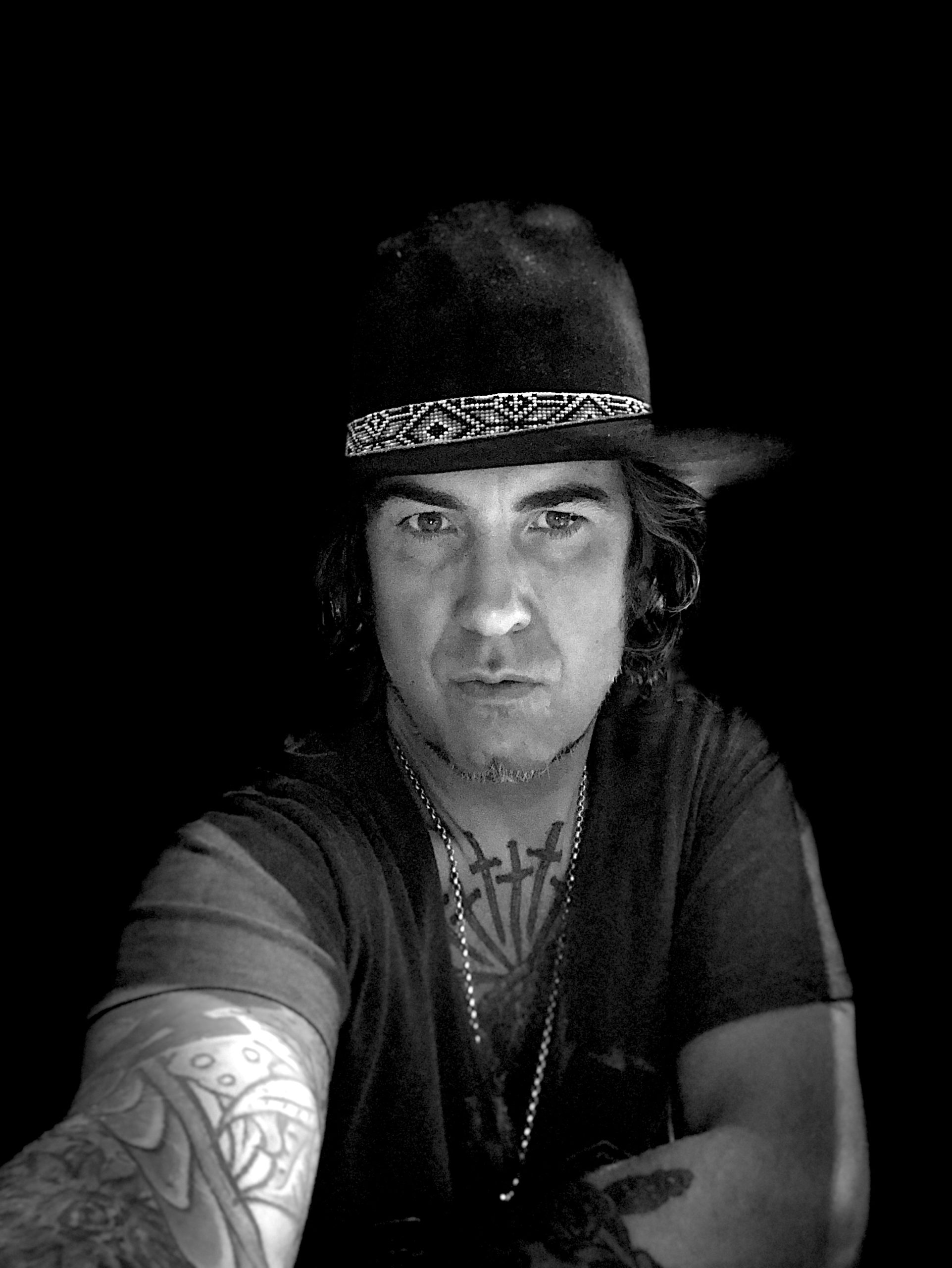 Hi, my name is Olivier Renard. I was born in the South West of France in a small town called Lourdes.
I joined the french Navy at the age of 16. I served my country for 7 years, sailing around the world from Tahiti to Egypt. I then moved to Paris to become a professional musician. I became a live and recording artist working for Universal Records, EMI, and sharing the stage with artists like Gary “Mudbone” Cooper (co-founder of P-Funk, Funkadelic, Parliament to name a few), French singer Yael Naim, and the renowned french Techno band “PILLS”.

I have been creating digitally since 2004. From designing logos, building websites, editing video footage into movies, to writing and recording songs.

I started my American career as a Creative Services Manager and a photographer/Videographer for Vector Media NYC, from April 2006 to January 2016. I collaborated with multiple departments to capture the creative needs of all video campaigns. I developed visual assets from conception, to storyboard, to on-site filming, digital edits, and then deployed every final products accordingly.
I believe that my professional skills including, but not limited to; video production, video editing, story-boarding, project management, and graphic design makes this a unique opportunity to collaborate with you on your Marketing and Creative projects. 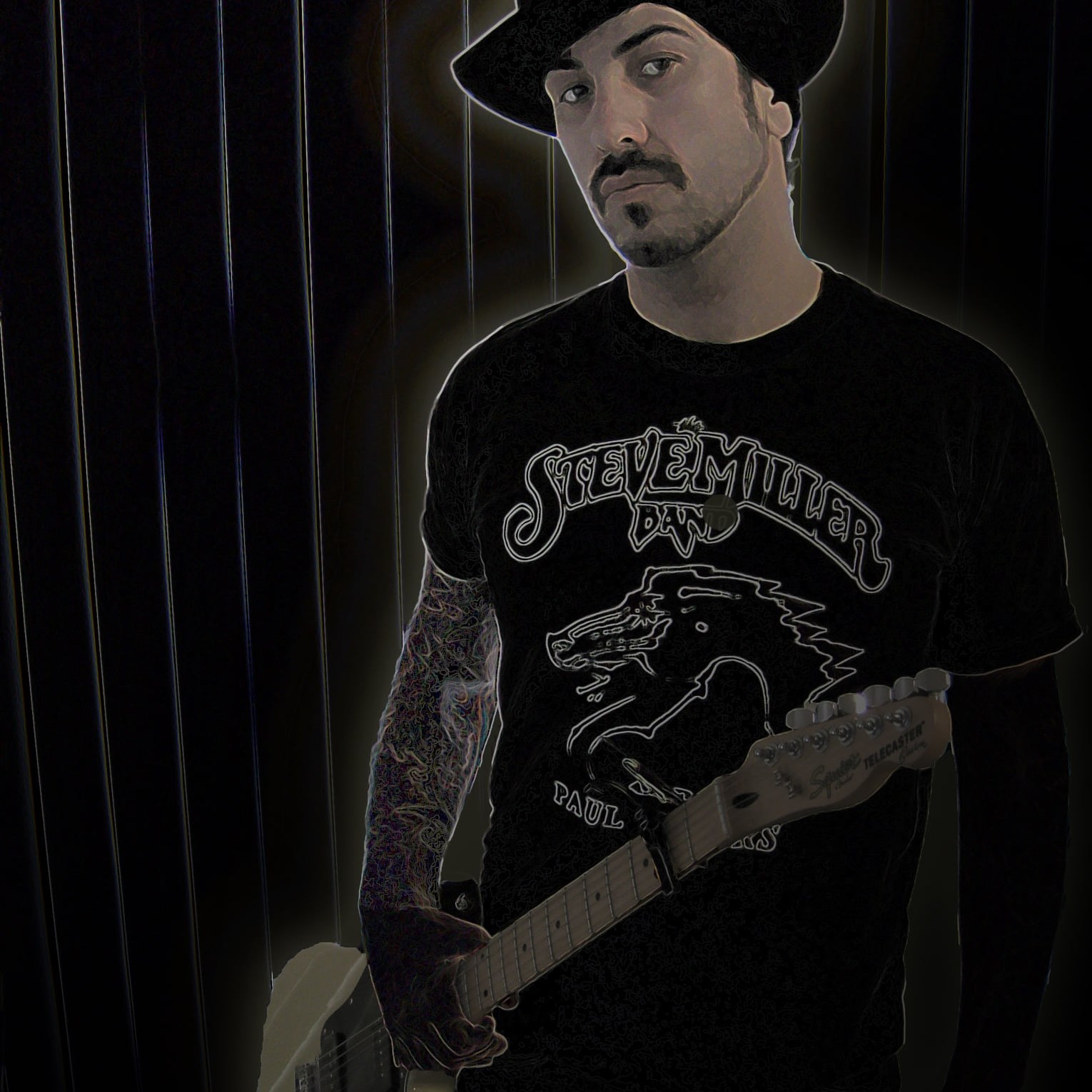 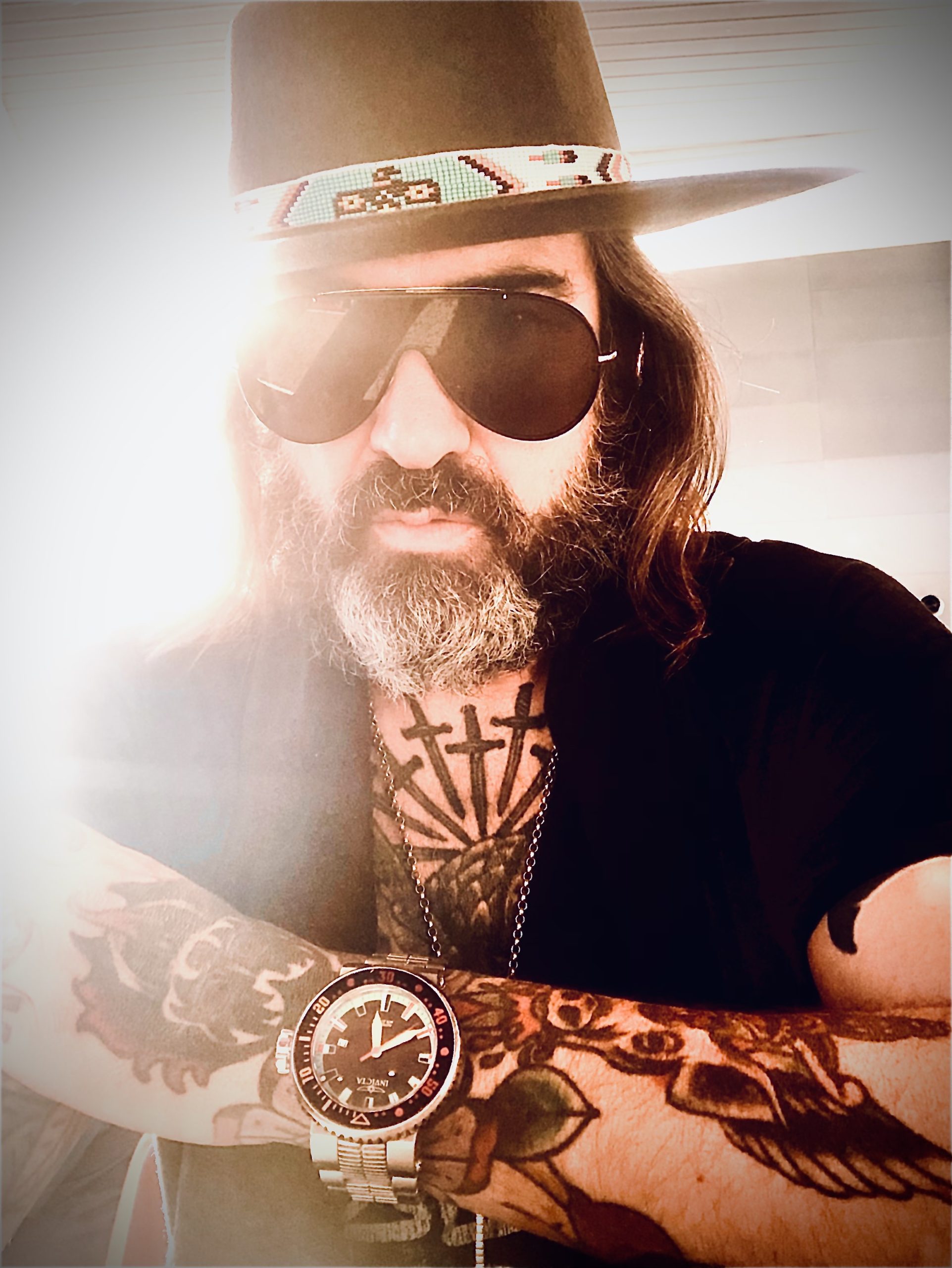 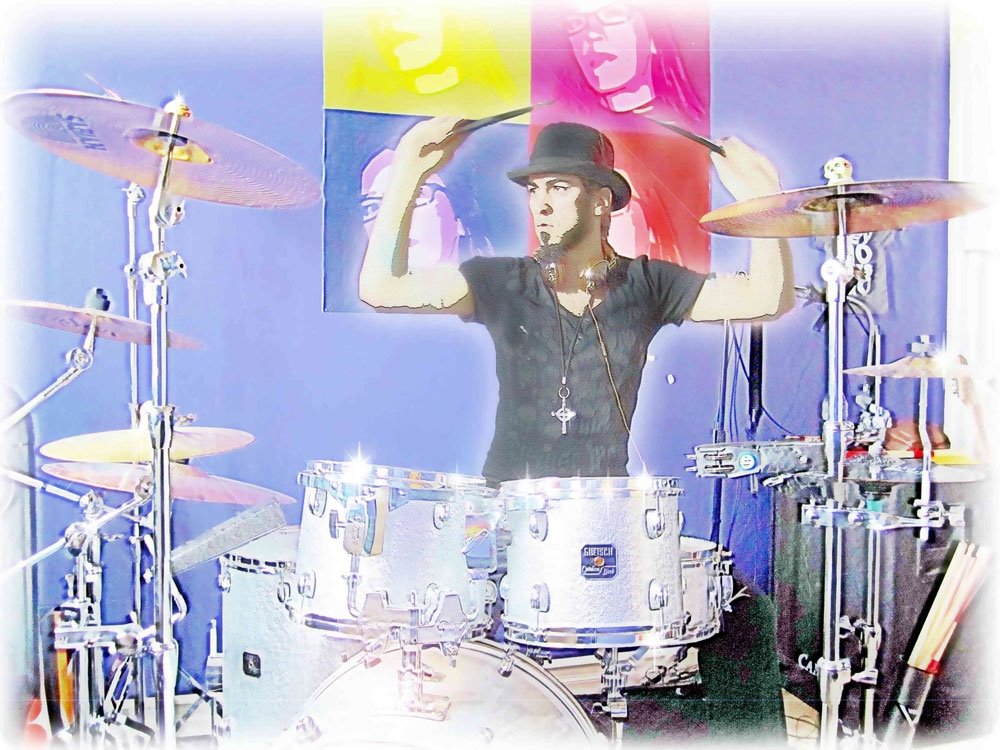 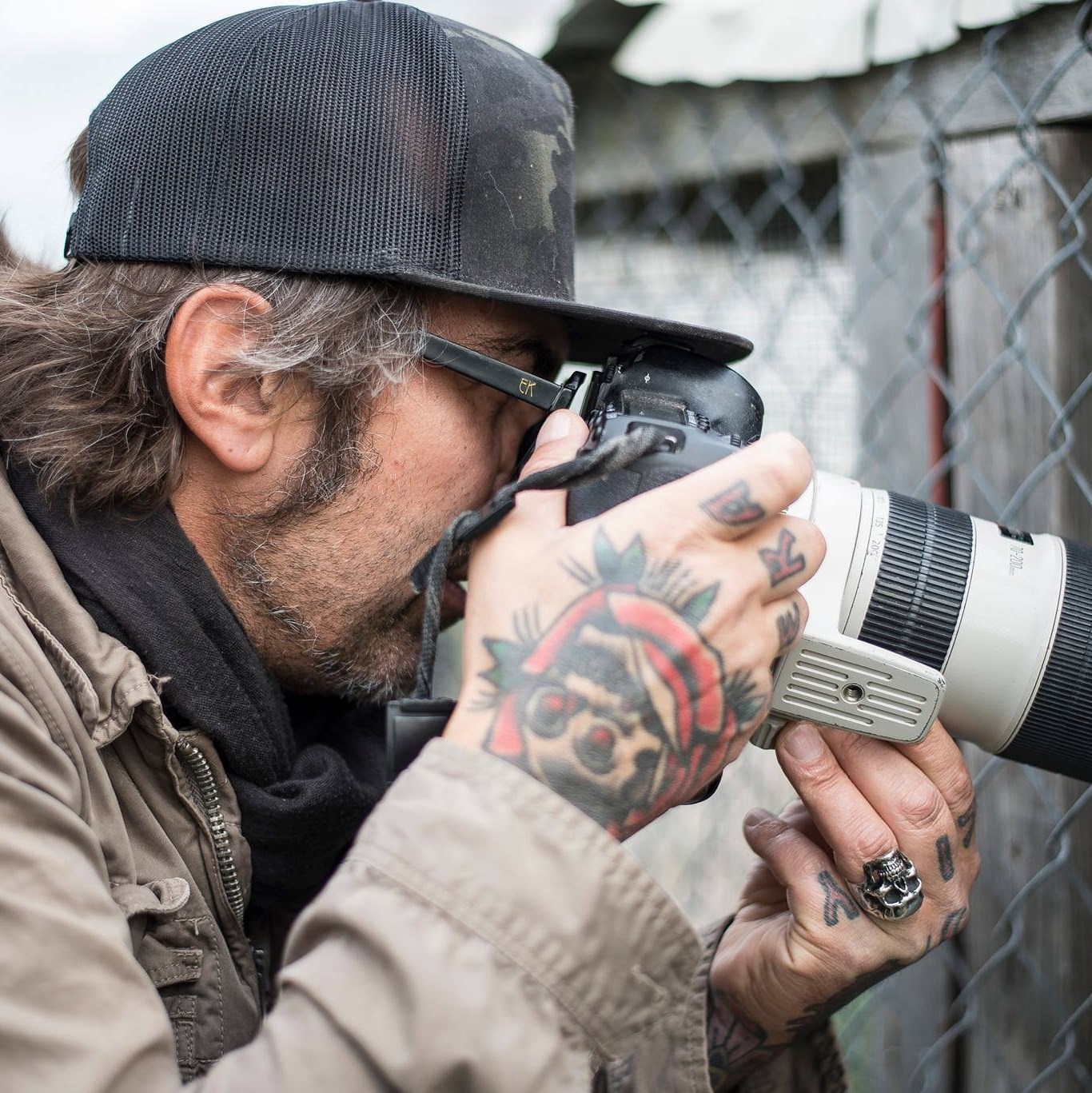 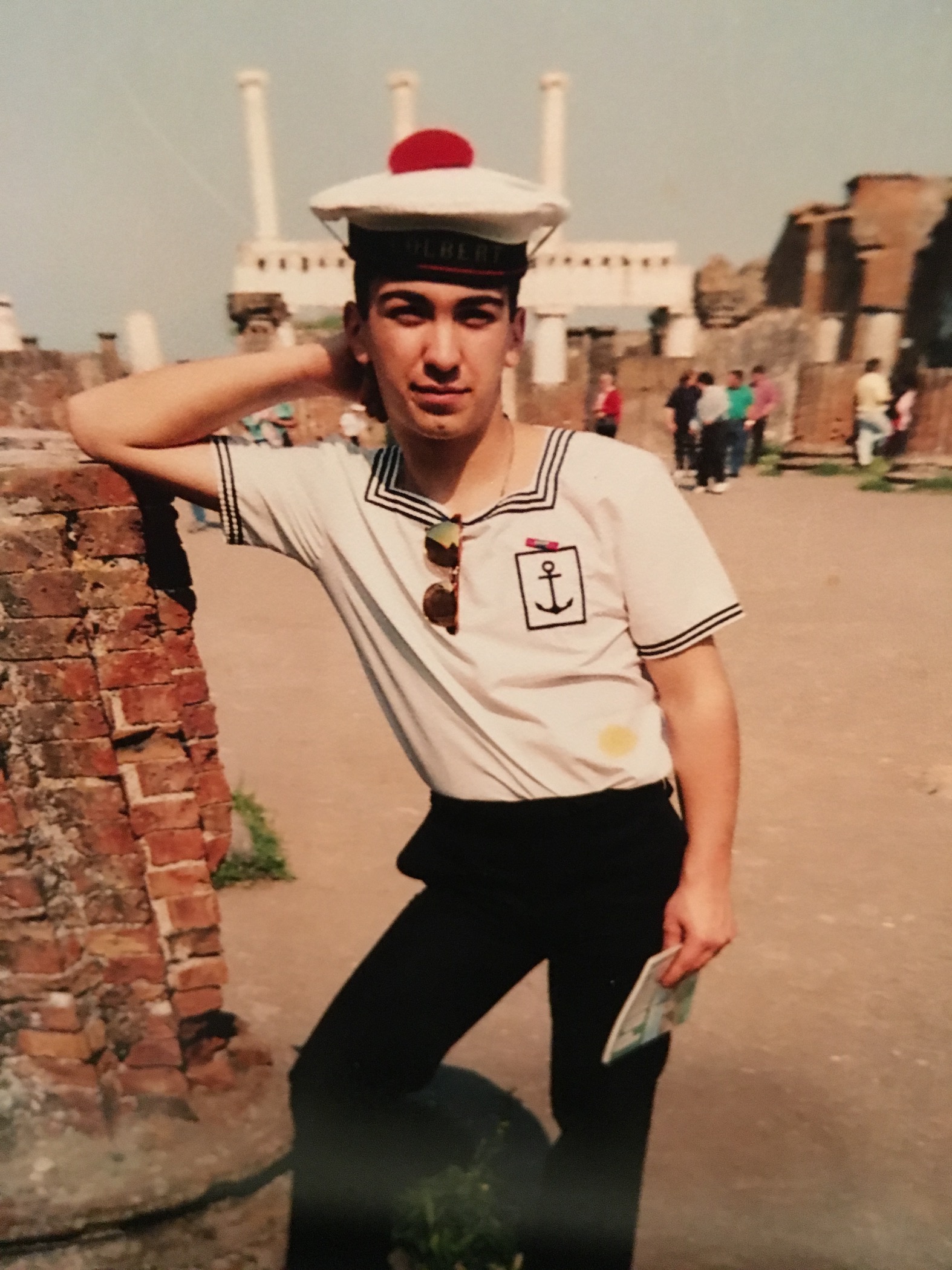 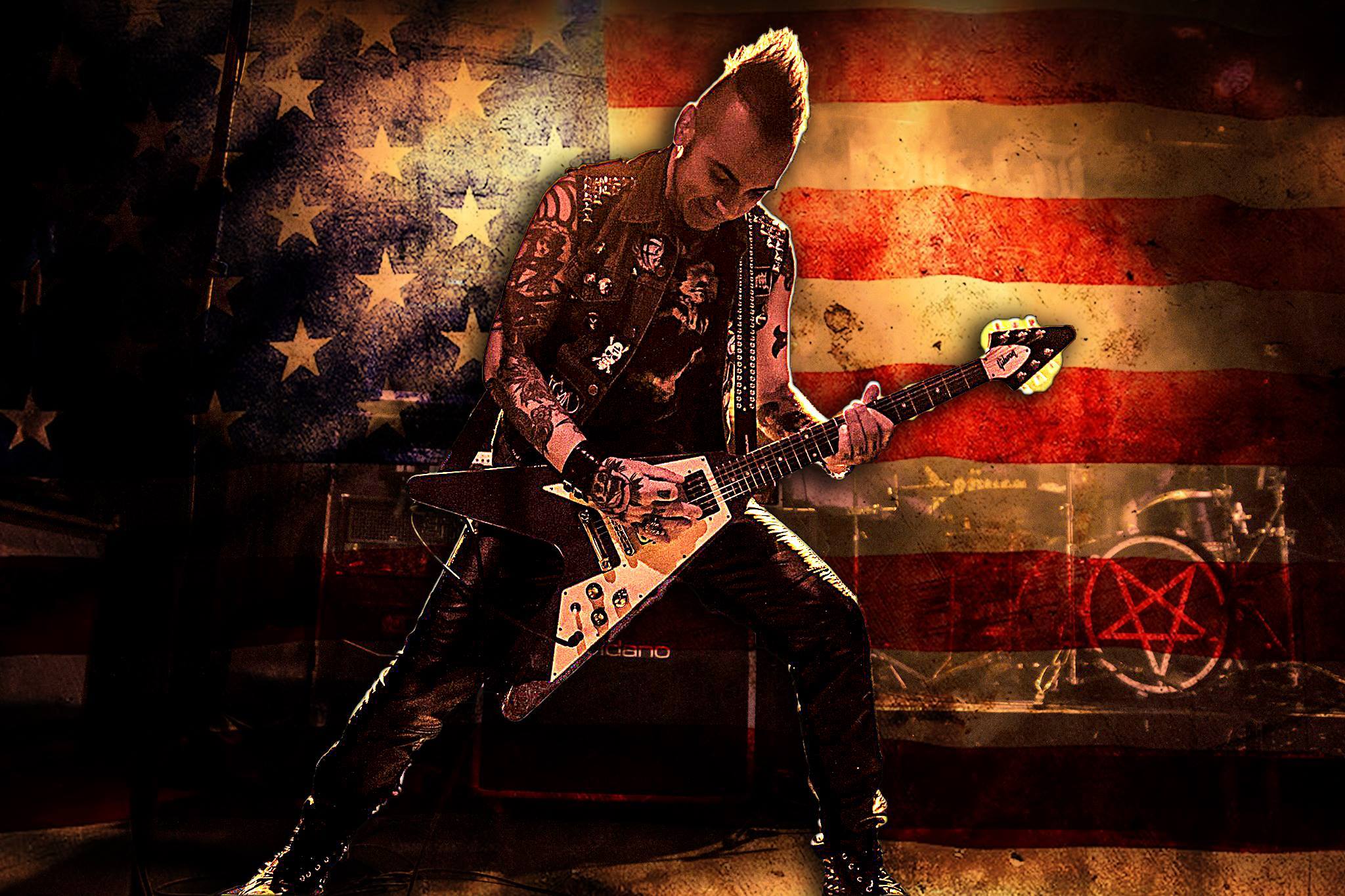 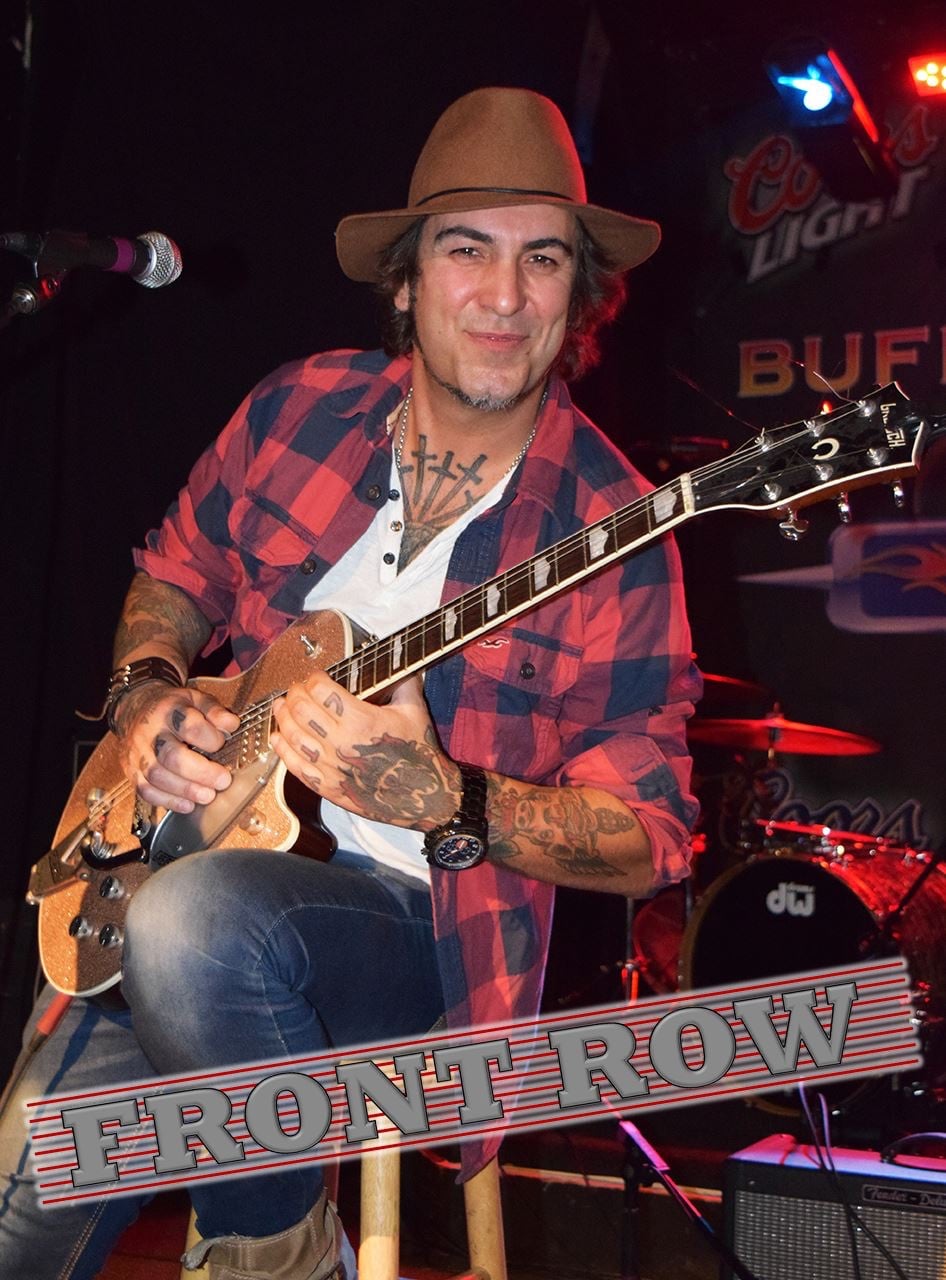 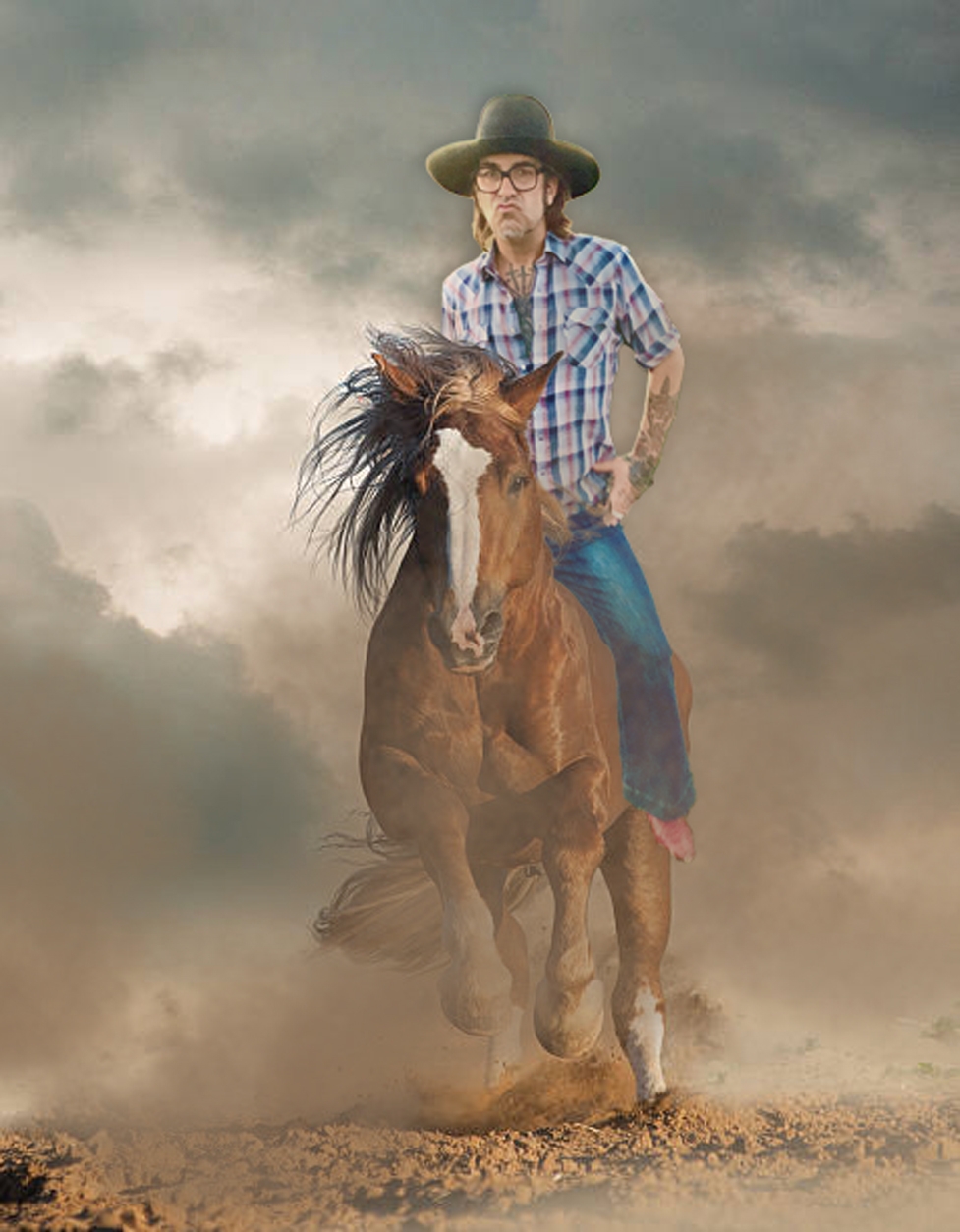 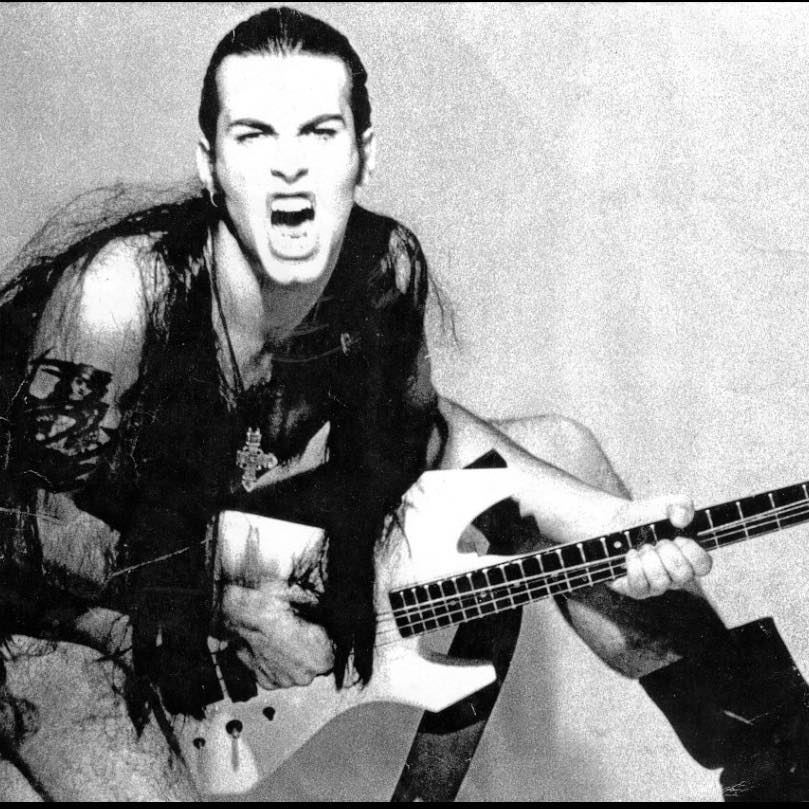 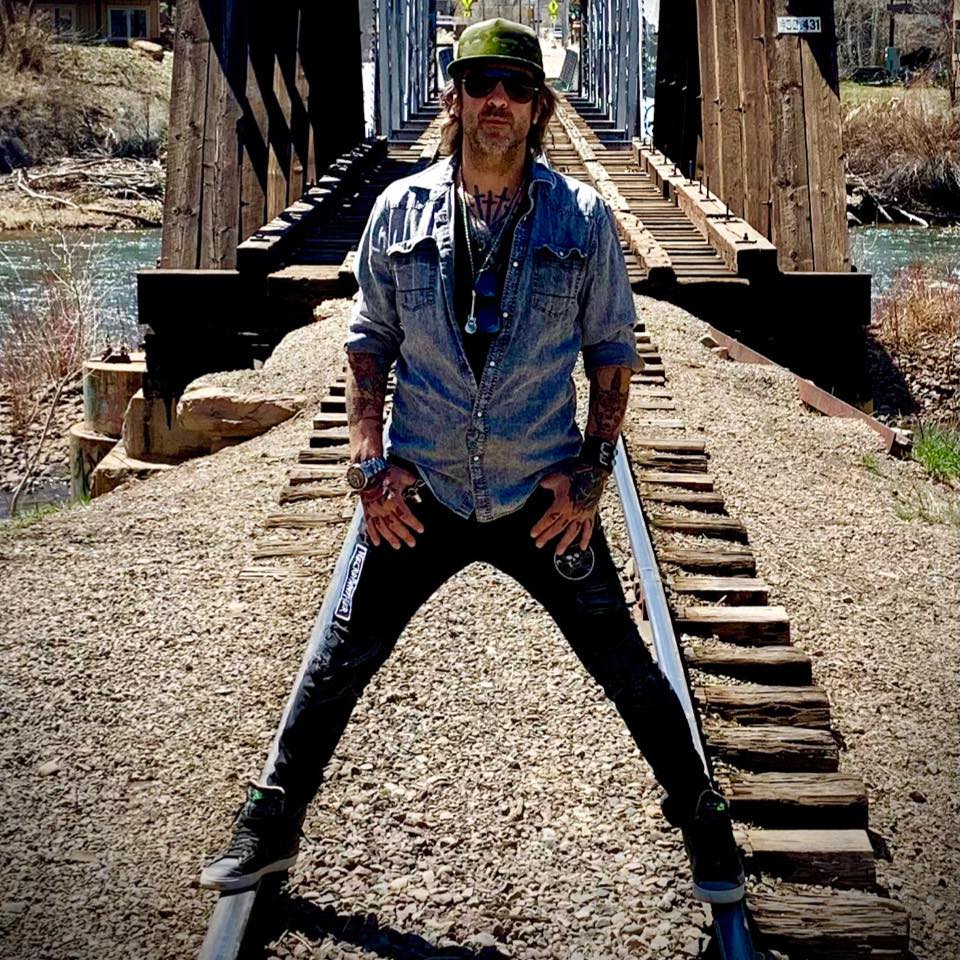 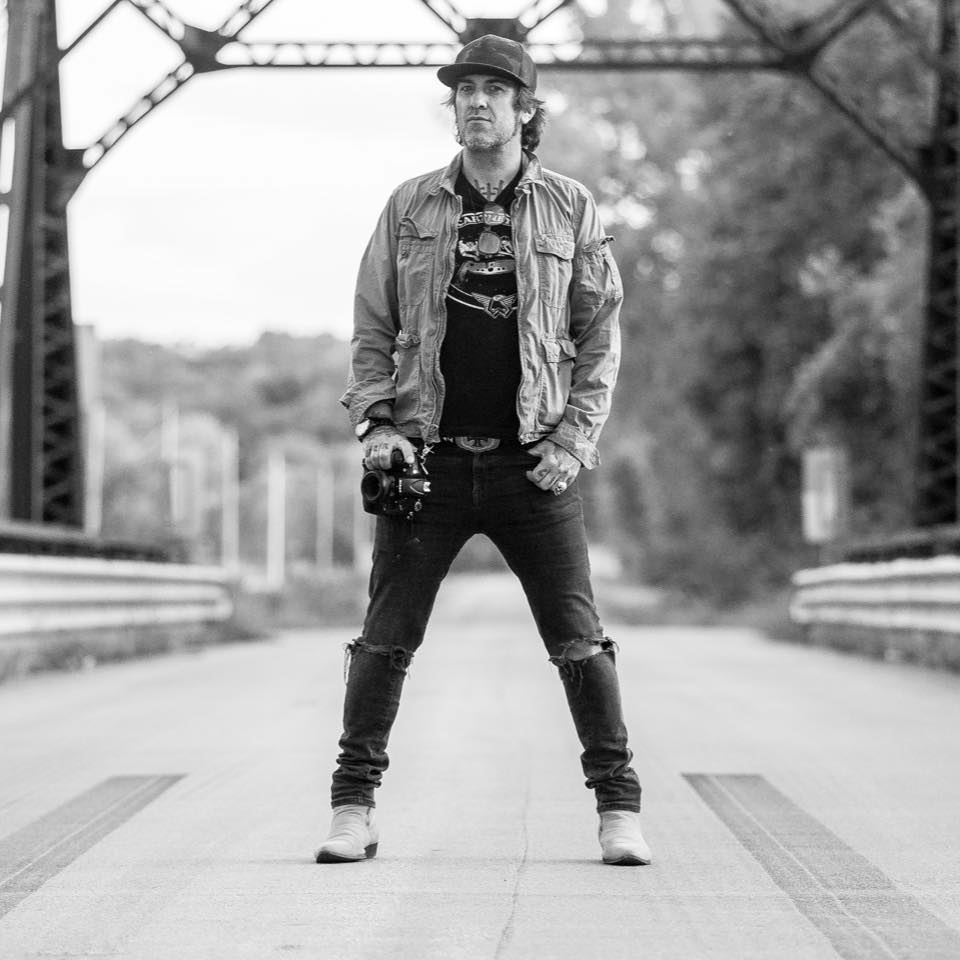 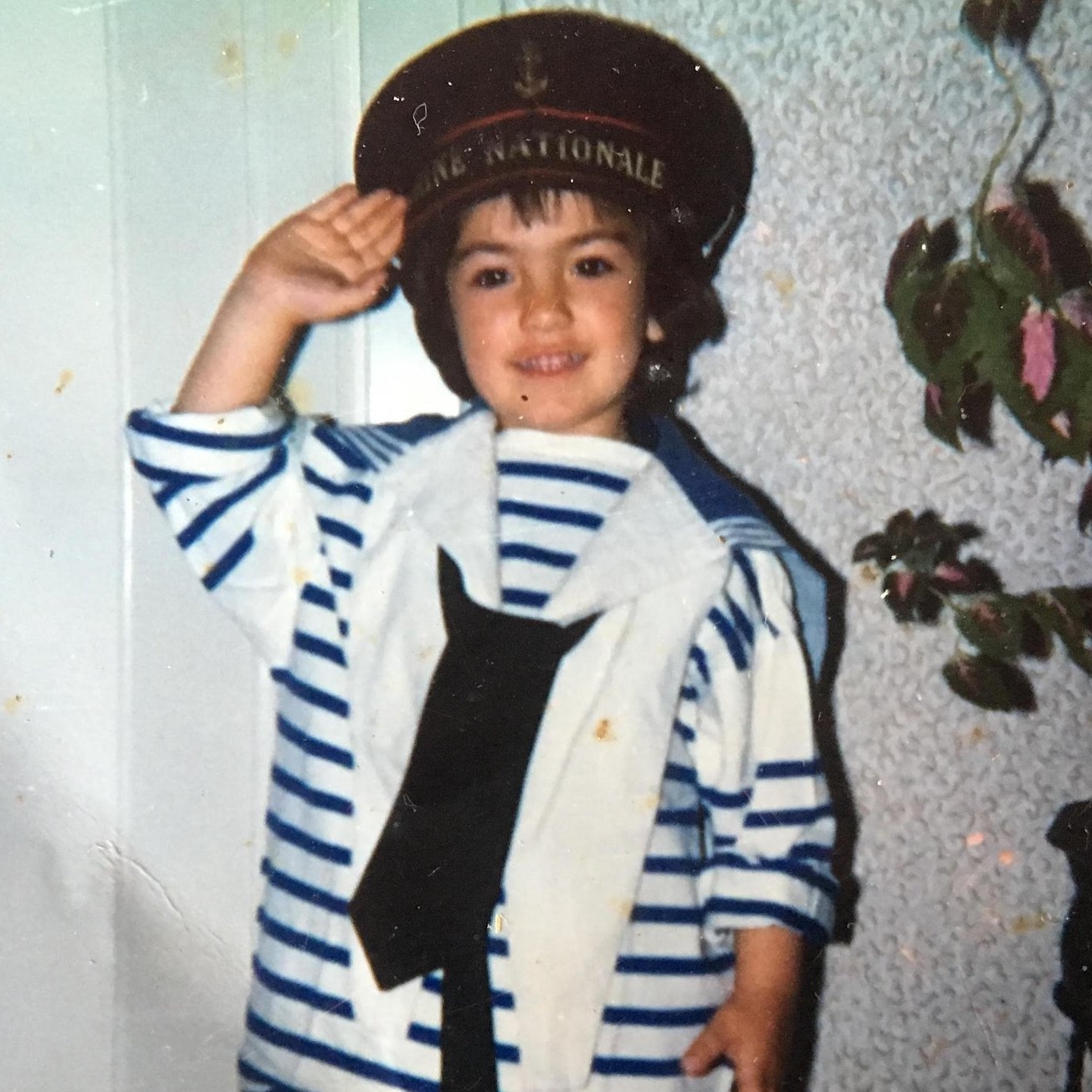 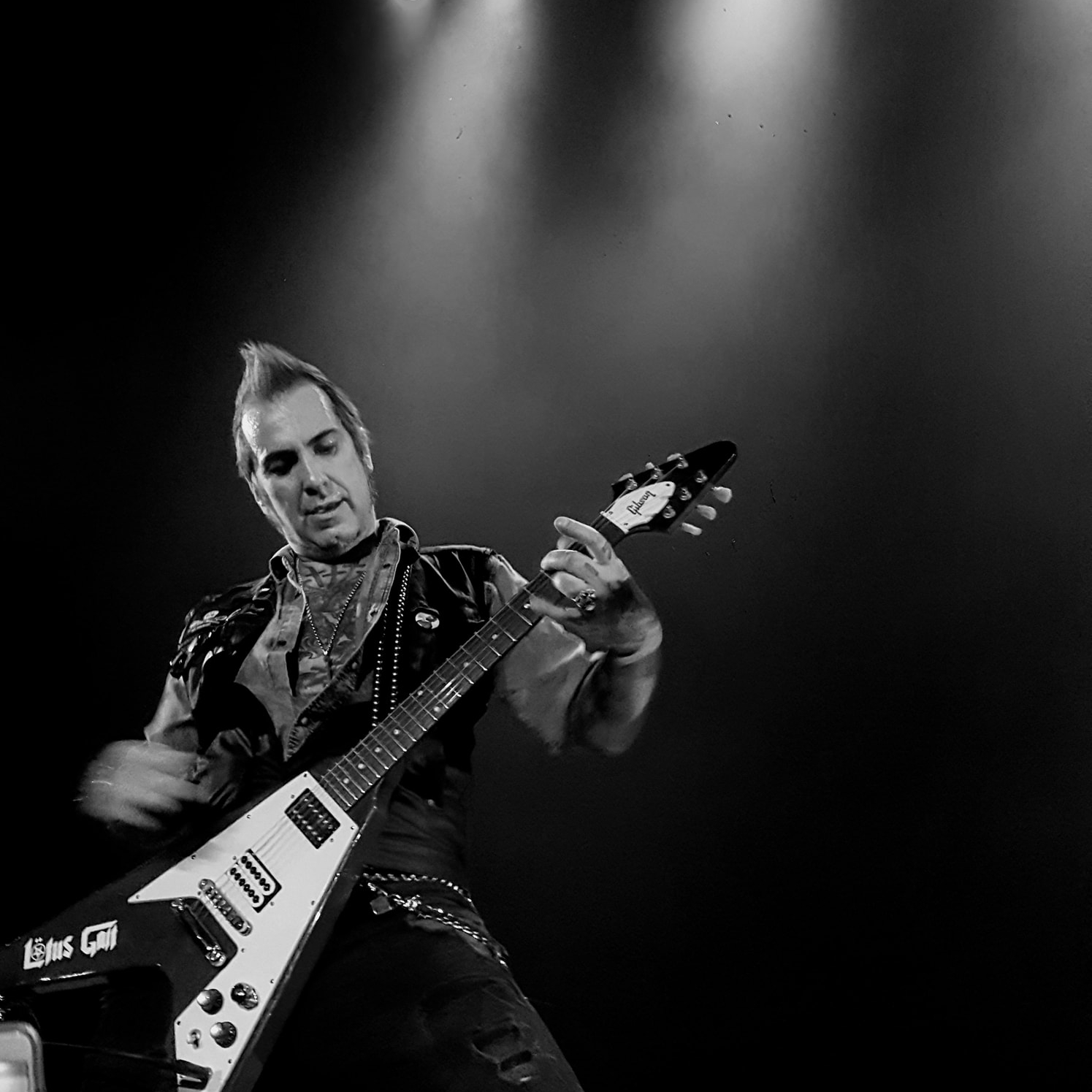 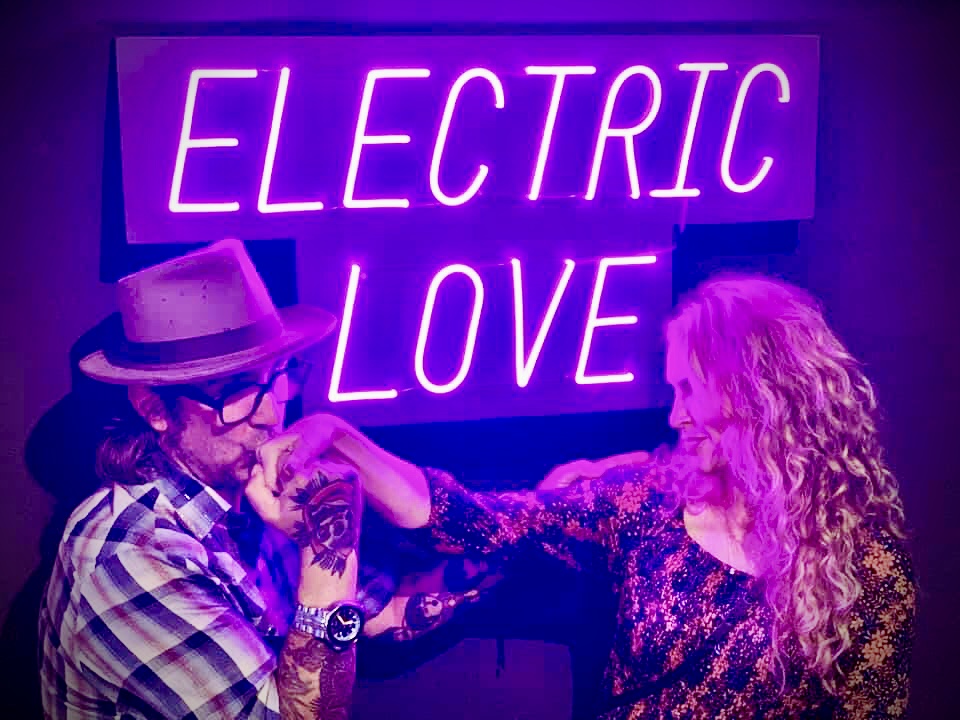